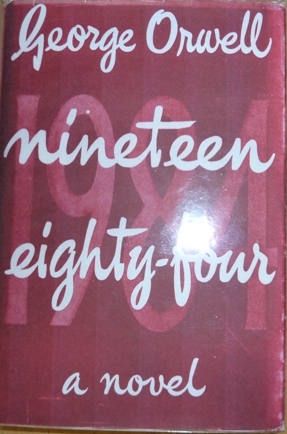 The bibliographical definition of an "edition" includes all copies of a book printed “from substantially the same setting of type,” including all minor typographical variants. Thus a book printed today, by the same publisher, and from the same type as when it was first published, is still the first edition of that book, to a bibliographer.

The precise meaning of a first edition differs significantly in the fields of bibliography and book collecting. Book collectors generally use the term to mean the first printing of the first edition ("first edition, first impression", in the United Kingdom). Post World War II books often include a number line or printers key that indicates the printing.

The classic explanation of edition was given by Fredson Bowers in Principles of Bibliographical Description (1949). Bowers wrote that an edition is “the whole number of copies printed at any time or times from substantially the same setting of type-pages,” including “all issues and variant states existing within its basic type-setting, as well as all impressions.”

In the modern era, books are typeset electronically, so a book may go through hundreds of printings using the same setting of type. Publishers often use the same typesetting for the hardcover and trade paperback versions of a book. These books have different covers, and the title page and copyright page may differ, but to a bibliographer they are the same edition.

In the lead type era, books had to be reset for a second or later printing/impression, thus creating a new edition. From time to time, an error in the text, or a piece of broken type, might be observed, and some type reset. Such minor changes do not constitute a new edition, but introduce typographical variations within an edition, which are of interest to collectors.

A common complaint of book collectors is that the the bibliographer's definition is used in a book-collecting context. For example, J. D. Salinger's The Catcher in the Rye remains in print in hardcover. The type is the same as the 1951 first printing, therefore all hardcover copies are, for the bibliographer, the first edition. Collectors would use the term for the first printing only.

First edition most often refers to the first commercial publication of a work between its own covers, even if it was first printed in a periodical: the complete text of Ernest Hemingway’s The Old Man and the Sea appeared in the September 1, 1952 issue of Life magazine, yet the generally accepted “first” edition is the hardcover book Scribner’s published on September 8, 1952.

The term "first trade edition," refers to the earliest edition of a book offered for sale to the general public in book stores. For example, Upton Sinclair's 1906 novel The Jungle was published in two variant forms. A "Sustainers' Edition", published by the Jungle Publishing Company, was sent to subscribers who had advanced funds to Sinclair. The first trade edition was published by Doubleday, Page to be sold in bookstores.

Publishers use the term first edition for their own purposes, with little consistency. The "first edition" of a trade book may be the first edition by the current publisher, or the first edition with a particular set of illustrations or editorial commentary. Non-fiction, academic and Textbook publishers generally distinguish between revisions of the text, usually citing the dates of the first and latest editions on the copyright page. 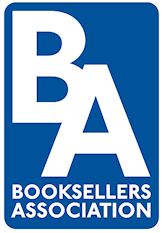 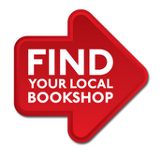