Mint condition.Race Point Publishing,2014.First edition-later printing of this edition.Pictorial hardback(gilt lettering on the cover and spine) in mint condition, no Dj cover as issued with an illustrated slipcase in mint condition.Illustrated with a b/w plate.The book is new and sealed.1296pp including Glossary,the life and times of William Shakespeare ,reviews and notices,further reading.Includes 37 plays,154 sonnets, and 4 narrative poems, including: Hamlet, Romeo & Juliet, Othello, Henry V and more. Please note: This is heavy book(approx 2.3 Kg).

About the Author: Arguably the greatest English-language playwright, William Shakespeare was a seventeenth-century writer and dramatist, and is known as the Bard of Avon. Under the patronage of Queen Elizabeth I, he penned more than 30 plays, 154 sonnets, and numerous narrative poems and short verses. Equally accomplished in histories, tragedies, comedy, and romance, Shakespeare s most famous works include Romeo and Juliet, Hamlet, Macbeth, King Lear, The Taming of the Shrew, and As You Like It. Like many of his contemporaries, including Christopher Marlowe, Shakespeare began his career on the stage, eventually rising to become part-owner of Lord Chamberlain s Men, a popular dramatic company of his day, and of the storied Globe Theatre in London. Extremely popular in his lifetime, Shakespeare s works continue to resonate more than three hundred years after his death. His plays are performed more often than any other playwright s, have been translated into every major language in the world, and are studied widely by scholars and students. 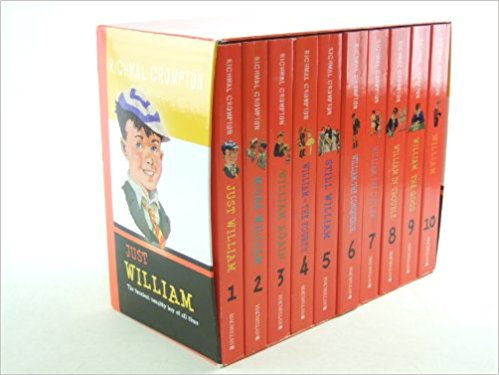 The Wicked Wit of William Shakespeare 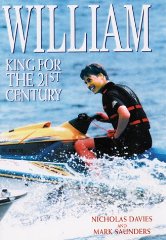 William : King for the 21st Century 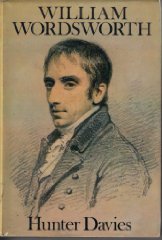 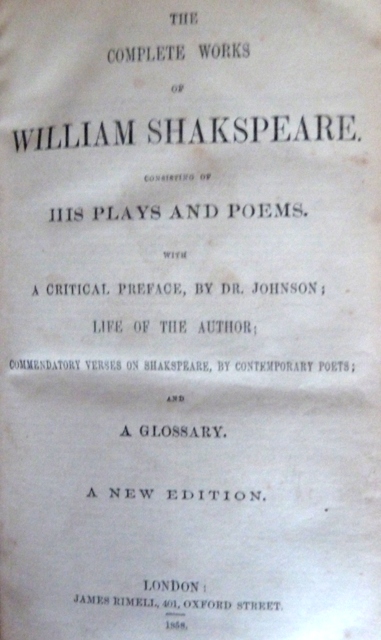 The complete works of William Shakespeare consisting of his plays and poems with a critical preface by Dr Johnson; life of the auhtor; commendatory verses on Shakespeare by contemporary poets and a glossary. 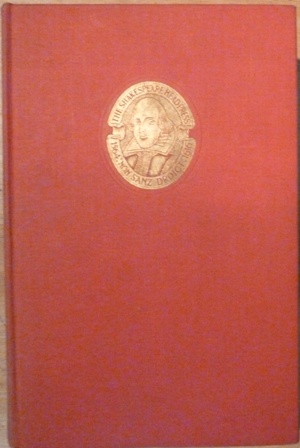 The Works of William Shakespeare: Gathered Into One Volume 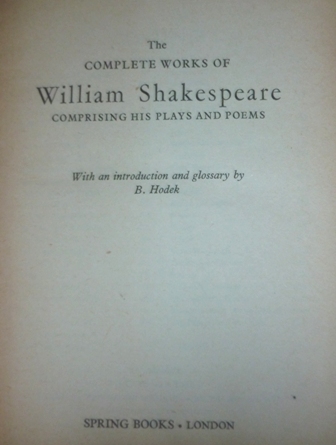 The Complete Works of William Shakespeare , Comprising His Plays and Poems 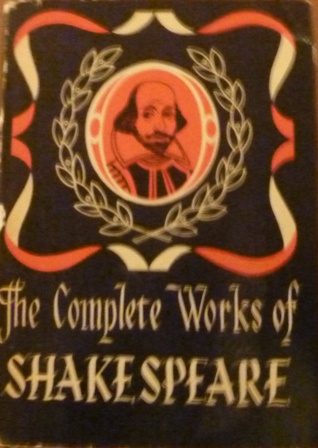 The Complete Works Of William Shakespeare 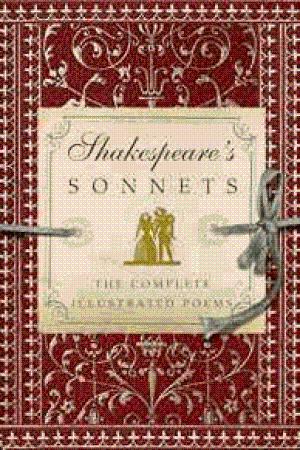 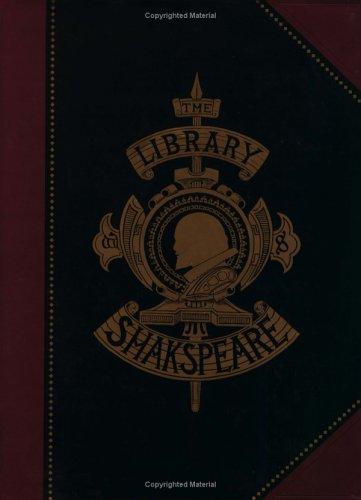 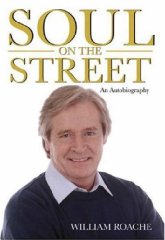 Soul on the Street