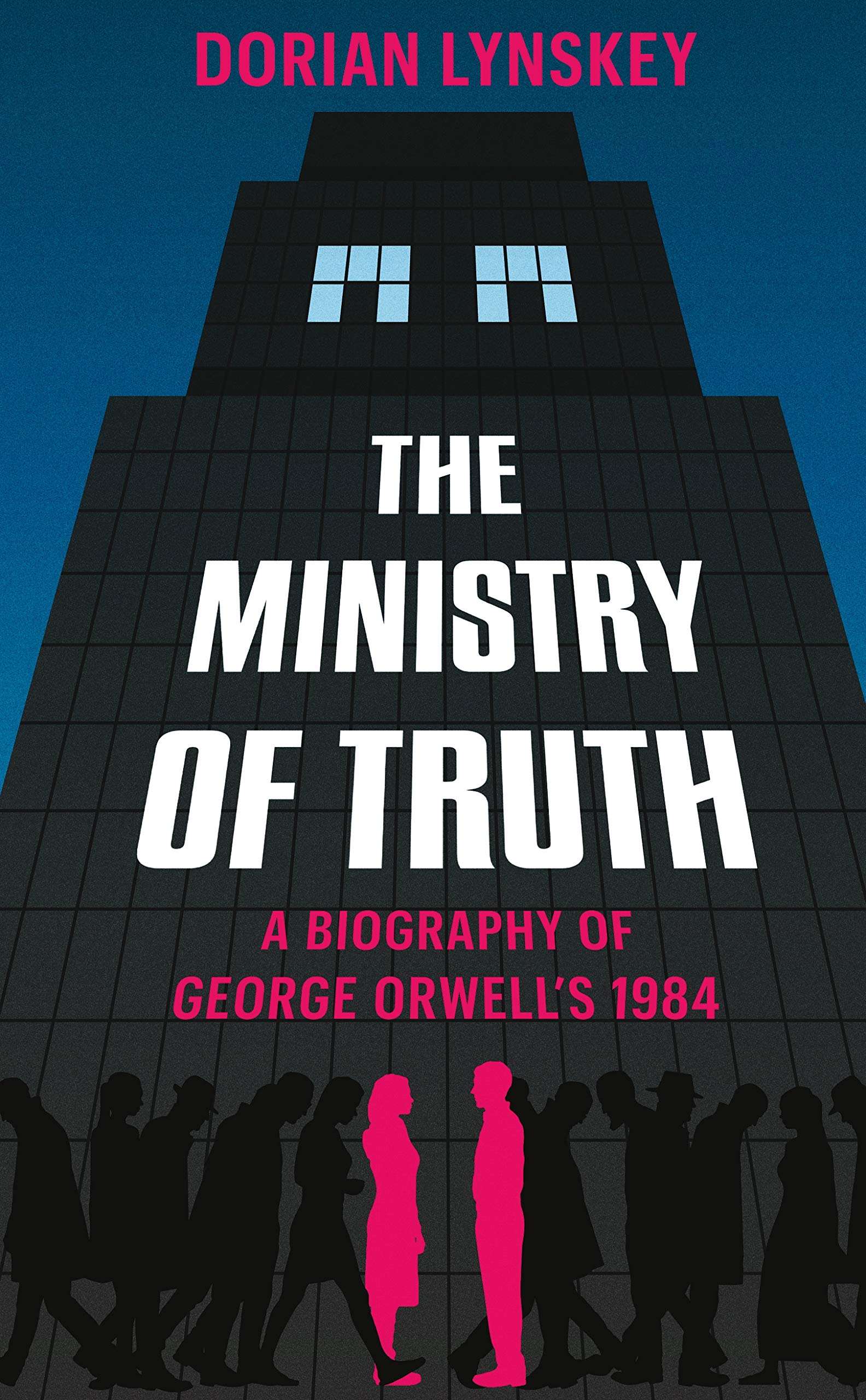 The Ministry of Truth: A Biography of George Orwell's 1984

Book Description: George Orwell's last novel has become one of the iconic narratives of the modern world. Its ideas have become part of the language - from 'Big Brother' to the 'Thought Police', 'Doublethink', and 'Newspeak' - and seem ever more relevant in the era of 'fake news' and 'alternative facts'. The cultural influence of 1984 can be observed in some of the most notable creations of the past seventy years, from Margaret Atwood's The Handmaids Tale to Terry Gilliam's Brazil, from Alan Moore and David Lloyd s V for Vendetta to David Bowie's Diamond Dogs and from the launch of Apple Mac to the reality TV landmark, Big Brother. In this remarkable and original book. Dorian Lynskey investigates the influences that came together in the writing of 1984 from Orwell's experiences in the Spanish Civil War and war-time London to his book's roots in utopian and dystopian fiction. He explores the phenomenon that the novel became on publication and the changing ways in which it has been read over the decades since. 2019 marks the seventieth anniversary of the publication of what is arguably Orwell s masterpiece, while the year 1984 itself is now as distant from us as it was from Orwell on publication day. The Ministry of Truth is a fascinating examination of one of the most significant works of modern English literature. It describes how history can inform fiction and how fiction can influence history.

Title: The Ministry of Truth: A Biography of George Orwell's 1984 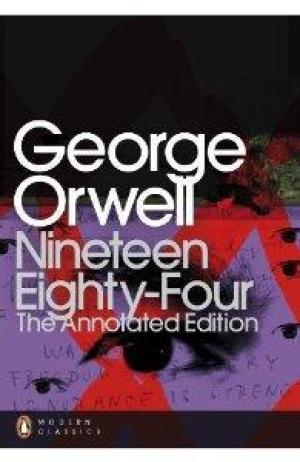 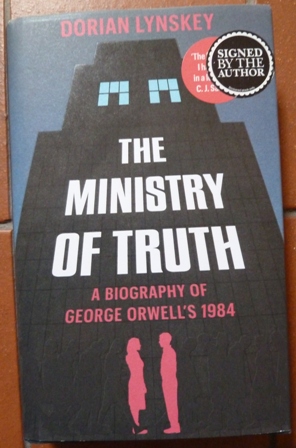 The Ministry of Truth: A Biography of George Orwell's 1984 (Signed) 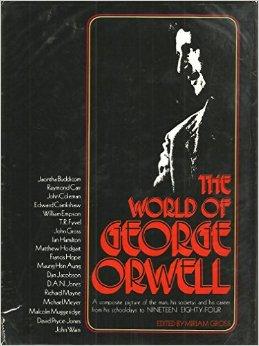 The World of George Orwell 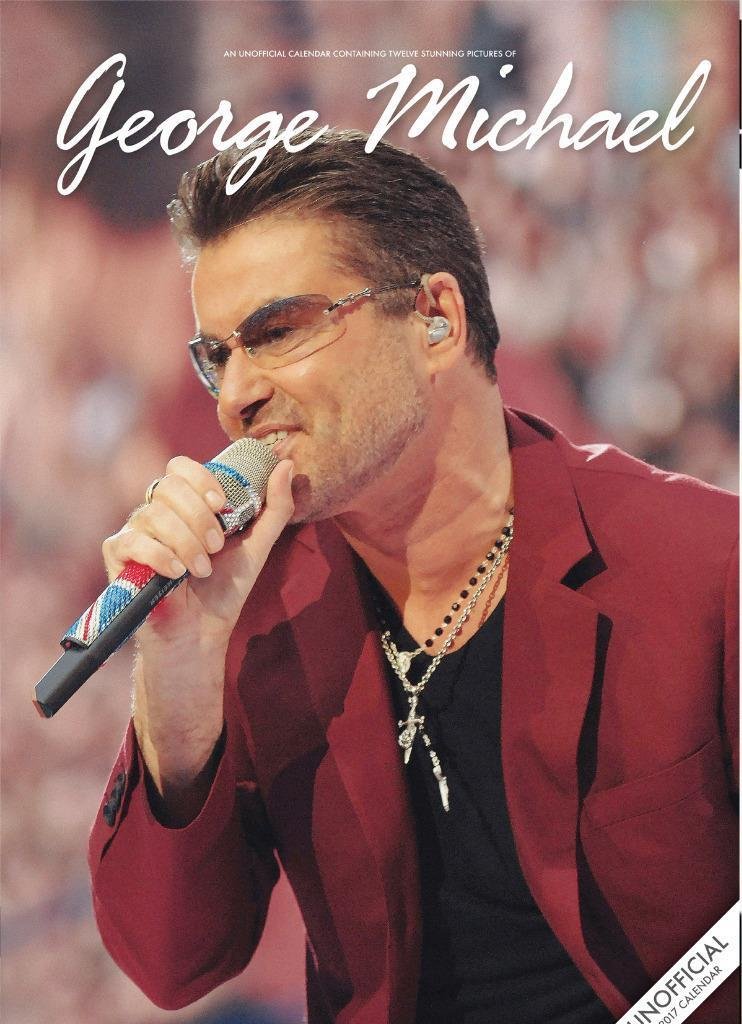 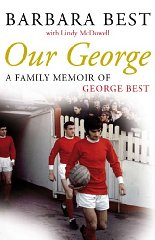 Our George: A Family Memoir of George Best 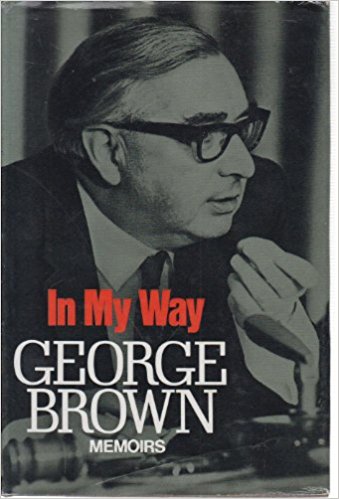 In My Way: The Political Memoirs of Lord George-Brown

By: Wapshott, Tim Wapshott and Nicholas 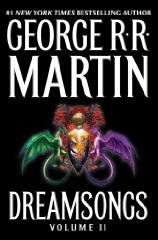 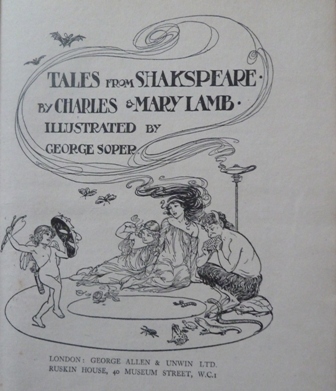 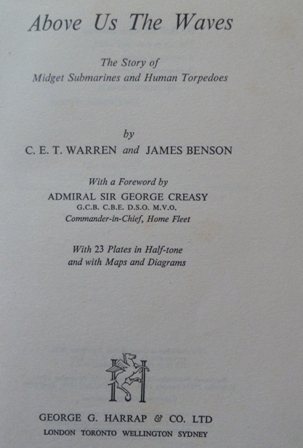 Above Us the Waves: The Story of Midget Submarines and Human Torpedoes

The Ministry of Truth: A Biography of George Orwell's 1984