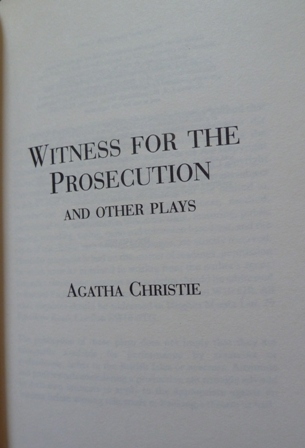 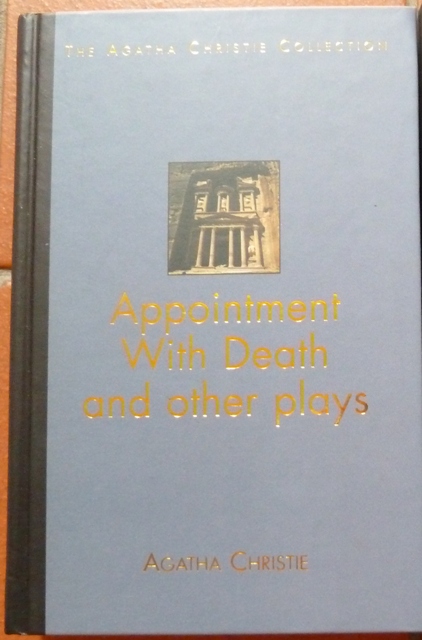 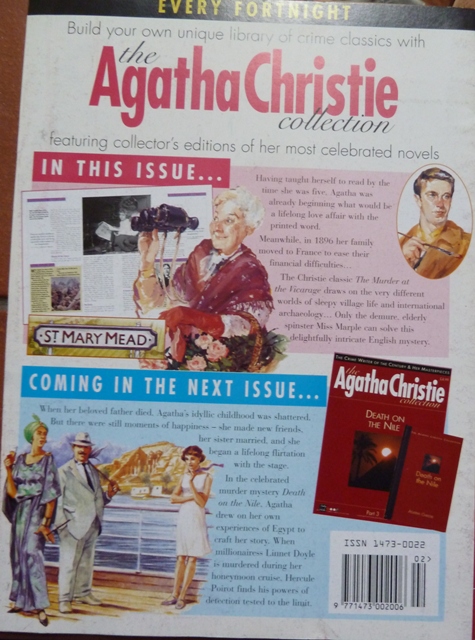 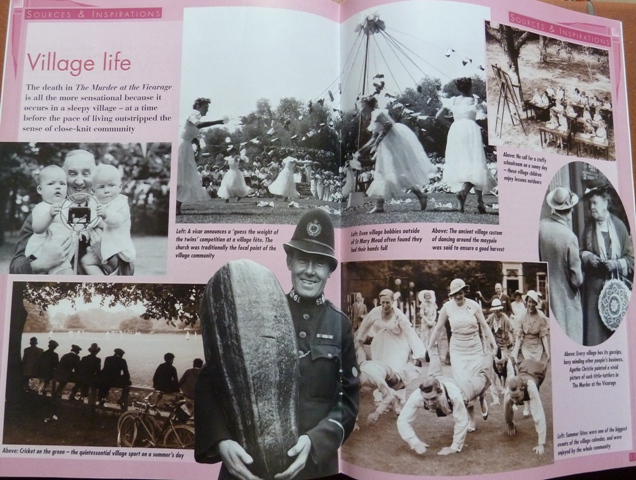 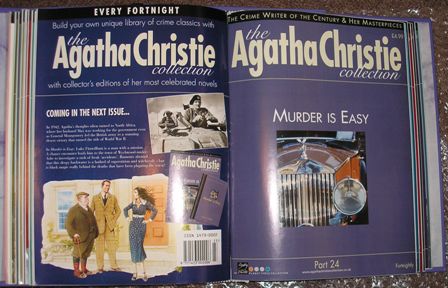 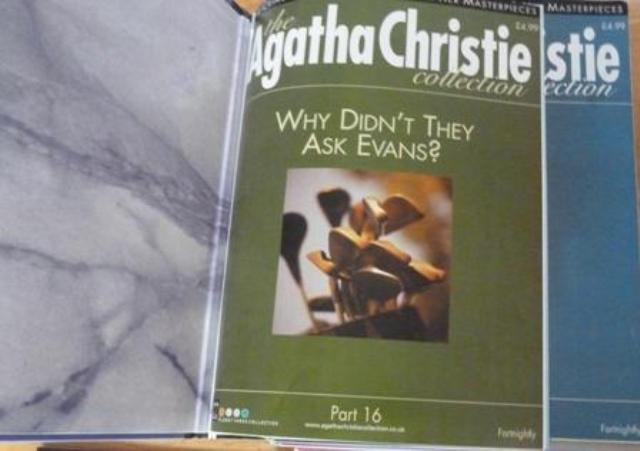 Fine/Near fine. Agatha Christie/Planet Three Collection,2002-2004. This collection includes 83 books (mixture of novels and short stories) plus Agatha Christie’s Autobiography (Vol I and II), also includes 80 magazines, one for each book, plus a magazine with the Complete index to the Collection. Not included with this set the following 4 magazine parts: 78, 80, 82 and 83. It comes with 6 gold-embossed binders (which contains the magazines Pictorial hardbacks (gilt or silver lettering on the front covers and spines, a couple of small nicks, scratches and dents on a couple of the books) in fine/near fine condition, no Dj as issued. The books are as new but with light shelf wear on the outer edges on some books), a couple of small nicks, creases on the edges of the pages for some of the books, small nicks and creases on the edges on some of the magazines in near fine condition. A collectable set of Agatha Christie novels. Please note: This is very heavy set (approx 40 Kg), and for International shipments additional shipping cost might be required. More photos available on request.

The titles of the 85 books are as follows: Murder on the Orient Express, The Murder at The Vicarage, Death on The Nile, And Then There Were None, The ABC Murders, The Secret Adversary, The Mysterious Affair at Styles, The Man in The Brown Suit, The Murder of Roger Ackroyd, The Big Four, The Secret of Chimneys, The Mystery of The Blue Train, The Seven Dials Mystery, The Sittaford Mystery, Peril At End House, Why Didn’t They Ask Evans?, Parker Pyne Investigates, Death in The Clouds, Murder in Mesopotamia, Cards on The Table, Dumb Witness, Appointment With Death, Hercule Poirot’s Christmas, Murder is Easy, One, Two, Buckle My Shoe, Evil Under The Sun, The Body in The Library, The Moving Finger, Five Little Pigs, Towards Zero Death Comes as The End, Sparkling Cyanide, Crooked House, A Murder is Announced, Mrs McGinty’s Dead, They Do it With Mirrors, The Mirror Crack’d From Side To Side, Dead Man’s Folly, Ordeal By Innocence, The Hound of Death, Endless Night, They Came to Baghdad, Cat Among The Pigeons, The Pale Horse, Miss Marple’s Final Cases, 4.50 From Paddington, Murder on The Links, Three- Act Tragedy, N or M?, Hallowe’En Party, Taken At The Flood, Murder in The Mews, A Caribbean Mystery, Lord Edgware Dies, A Pocket Full of Rye, Nemesis, Hickory Dickory Dock, Sleeping Murder, The Hollow, Sad Cypress, The Clocks, At Bertram’s Hotel, Third Girl After The Funeral, Destination Unknown, Curtain: Poirot’s Last Case, The Thirteen Problems, Passenger to Frankfurt, By The Pricking of My Thumbs, The Mysterious Mr Quin, Poirot Investigates, Partners in Crime, The Labour of Hercules, The Adventure of The Christmas Pudding, The Mousetrap, Elephants Can Remember, The Listerdale Mystery, Problem at Pollensa Bay, Postern of Fate, Poirot’s Early Cases, While The Light Lasts, Appointment With Death and Other Plays, Witness For The Prosecution and Other Plays, An Autobiography (Vol I and II)

About the Author: Agatha Mary Clarissa Christie, DBE (September 15, 1890- January 12, 1976), was a British crime fiction writer. She also wrote romances under the name Mary Westmacott. Agatha Christie is the world's best-known mystery writer and, apart from William Shakespeare, is the all-time best-selling author of any genre. Her books have sold over two billion copies in the English language and another billion in over 45 foreign languages (as of 2003). As an example of her broad appeal, she is the all-time best-selling author in France, with over 40 million copies sold in French (as of 2003) versus 22 million for Emile Zola, the nearest contender. She is famously known as the 'Queen of Crime' and is, arguably, the most important and innovative writer in the development of the English mystery novel. Her stage play The Mousetrap holds the record for the longest run ever. 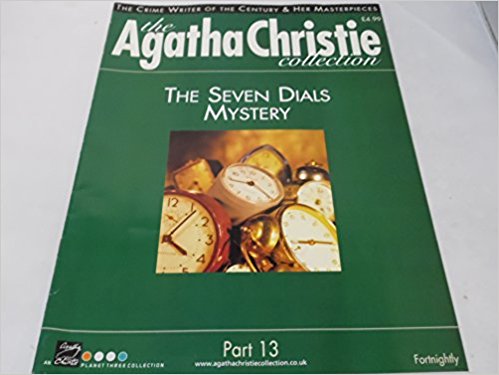 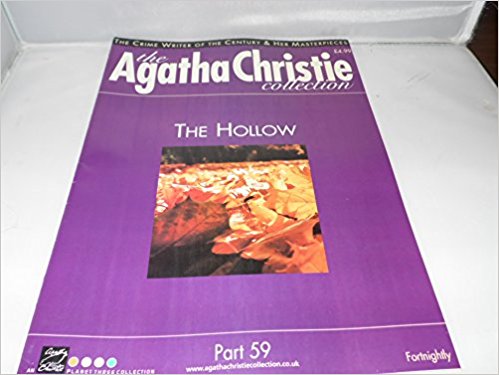 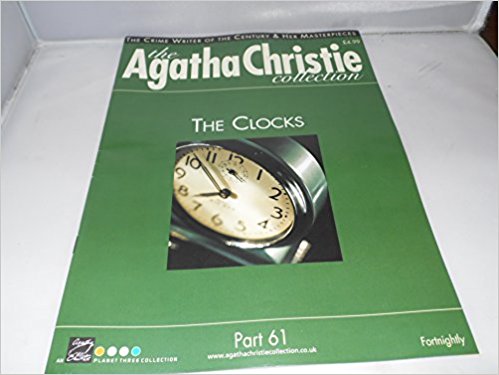 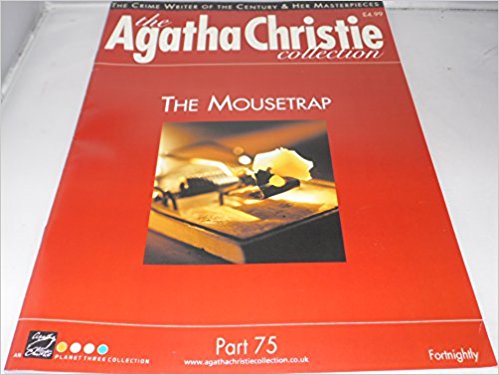 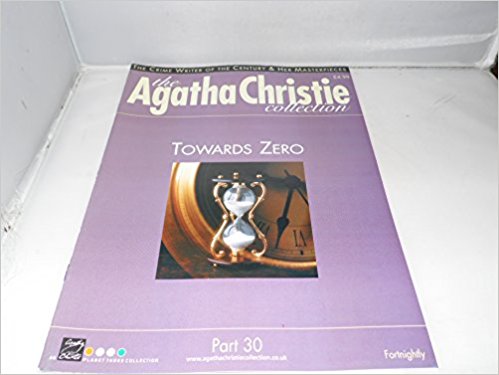 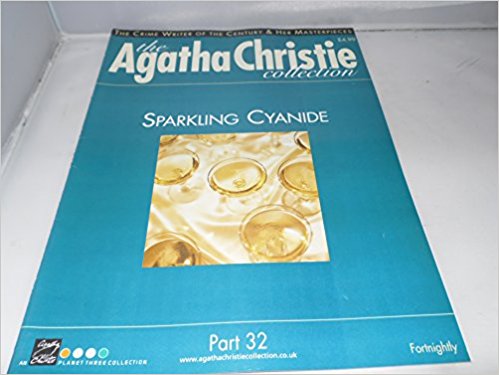 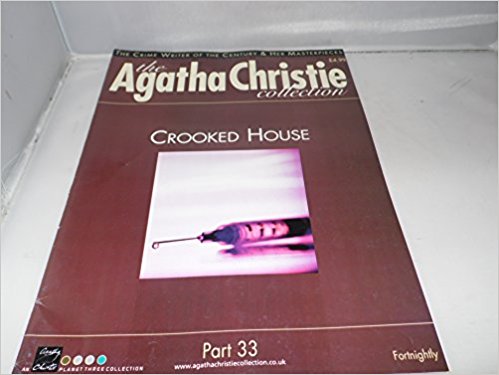 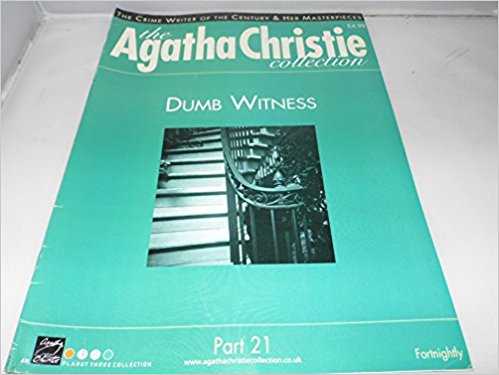 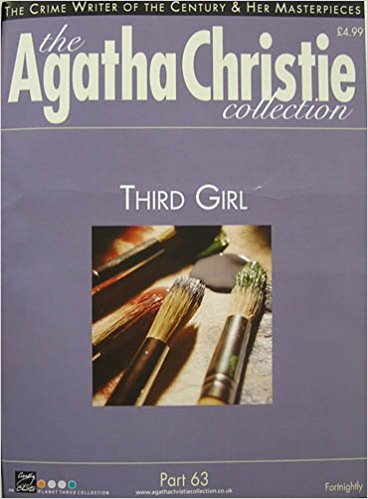 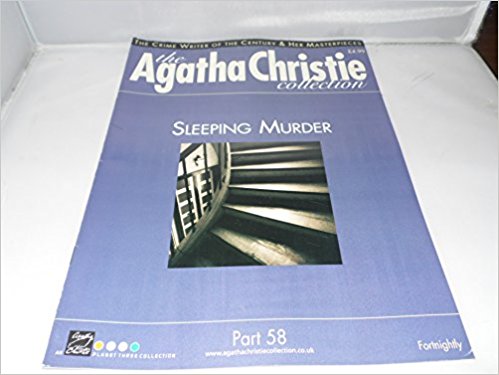 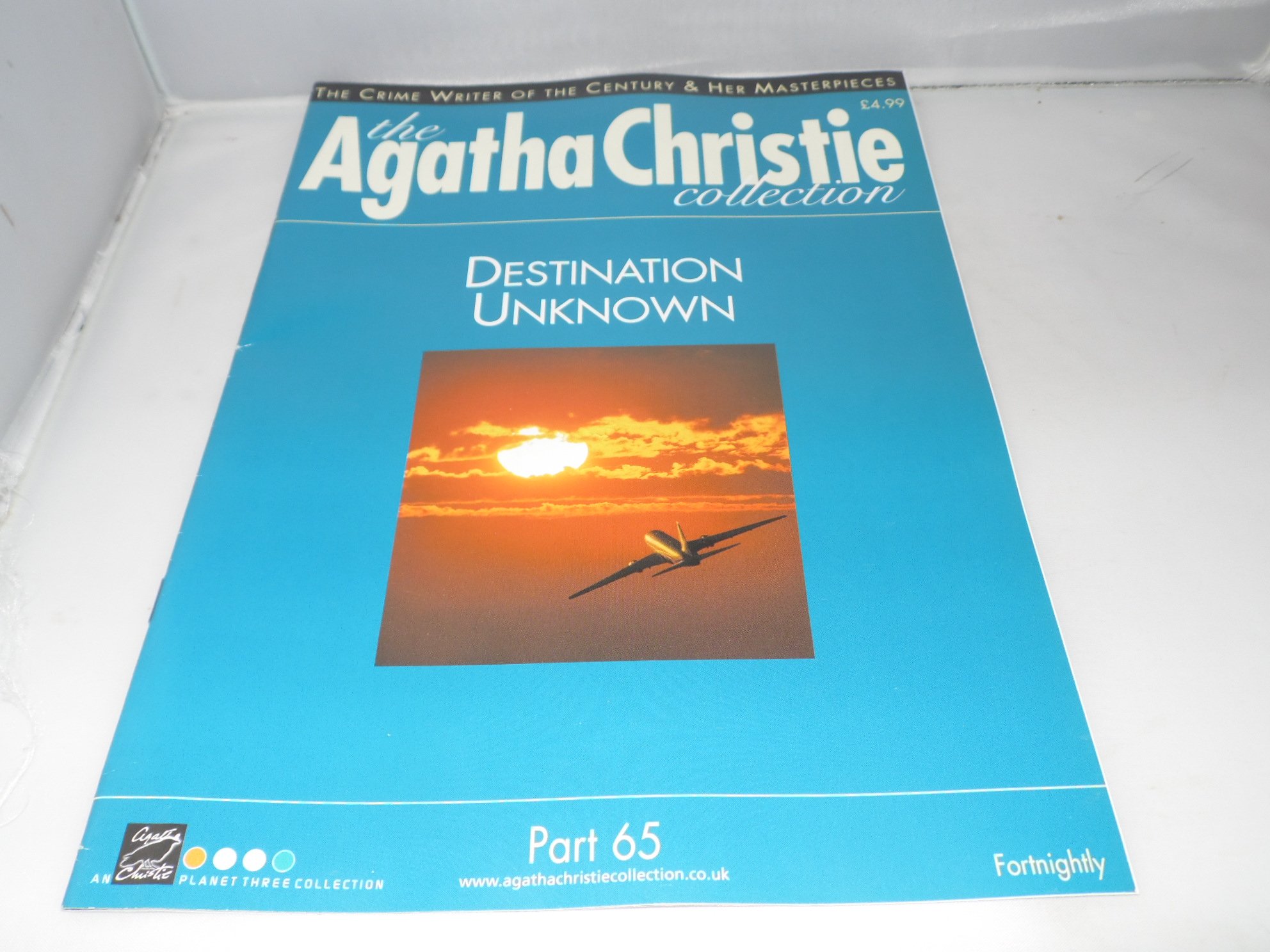 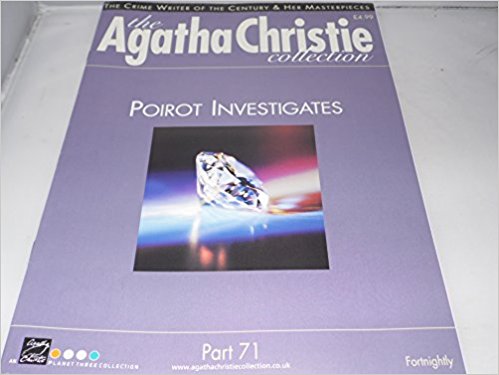 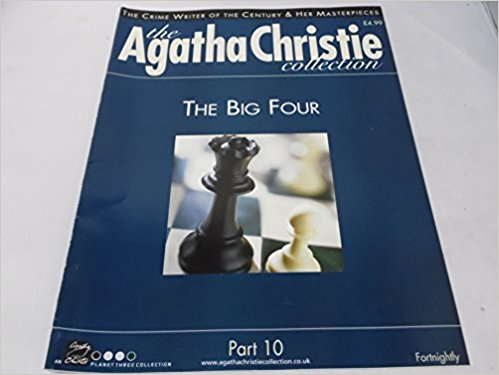