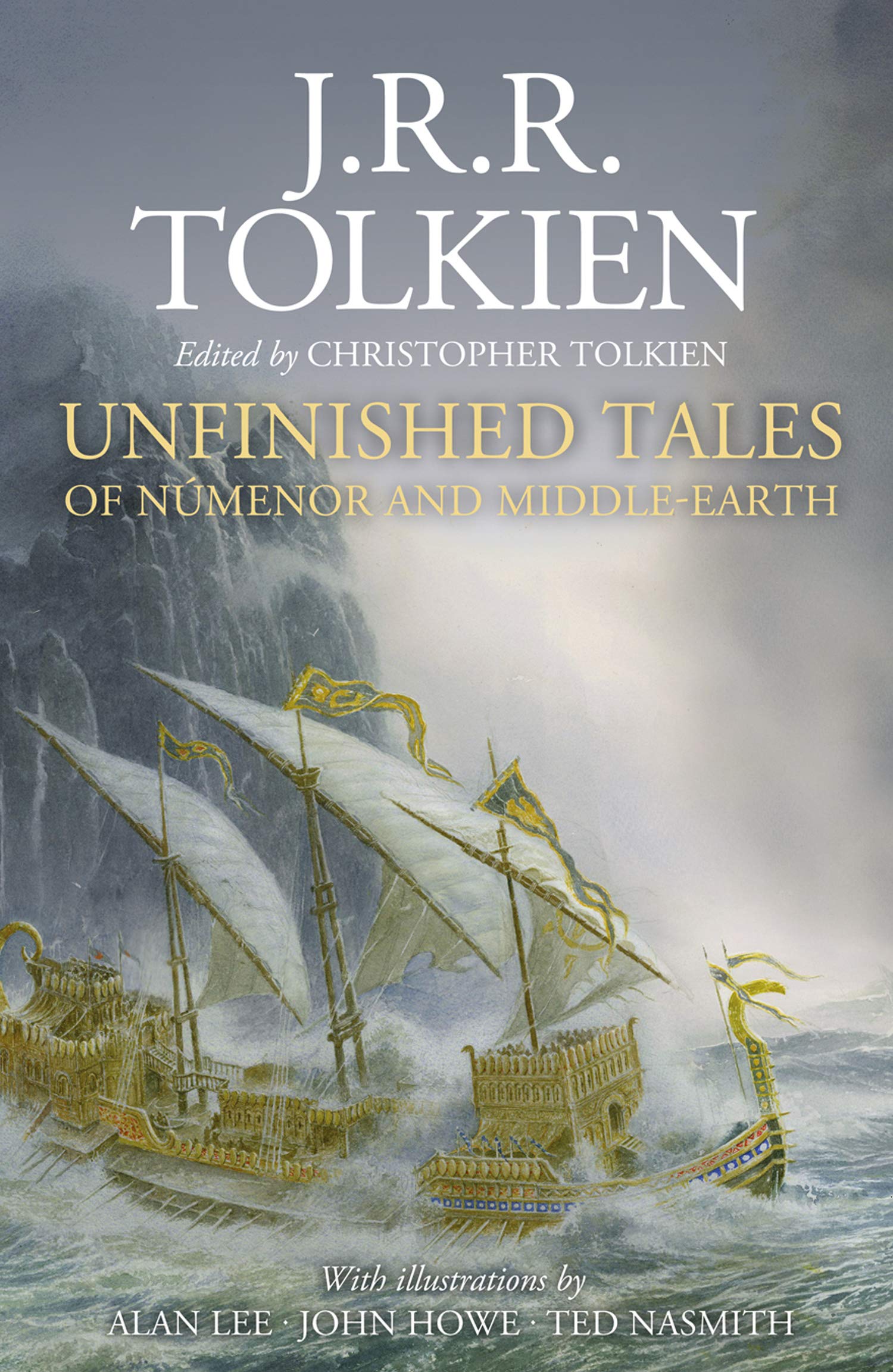 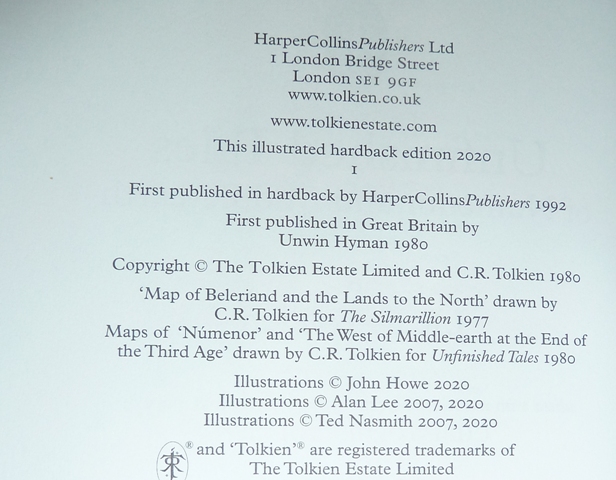 Mint condition. HarperCollins, 2020. First UK edition-first printing of this 40th anniversary edition (1). Blue hardback (gilt lettering to the spine) with Dj (small crease and nick on the edges of the Dj cover), both in mint condition. Illustrated with a colour map inside the front and back cover, colour, b/w drawings. The book is new. 490pp including List of plates, notes, index. Price un-clipped. Heavy book (approx. 1.3 Kg).

Book Description: To celebrate its 40th anniversary, the first ever illustrated edition of this collection of tales which takes readers further into the stories told in The Hobbit, The Lord of the Rings and The Silmarillion, featuring 18 full-colour paintings depicting scenes from the First, Second and Third Ages of Middle-earth. Unfinished Tales is a collection of narratives ranging in time from the Elder Days of Middle-earth to the end of the War of the Ring, and provides those who have read The Hobbit and The Lord of the Rings with a whole collection of background and new stories. The book concentrates on the realm of Middle-earth and comprises such elements as The Quest of Erebor, Gandalf s lively account of how it was that he came to send the Dwarves to the celebrated party at Bag-End; the emergence of the sea-god Ulmo before the eyes of Tuor on the coast of Beleriand; and an exact description of the military organization of the Riders of Rohan. Unfinished Tales also contains the only story about the long ages of Númenor before its downfall, and all that is known about such matters as the Five Wizards, the Palantíri and the legend of Amroth. The tales were edited by Christopher Tolkien, who provides a short commentary on each story, helping the reader to fill in the gaps and put each story into the context of the rest of his father s writings. In celebration of its 40th anniversary, this new edition features 18 stunning paintings from critically acclaimed Tolkien artists, Alan Lee, John Howe & Ted Nasmith, which reveal the three Ages of Middle-earth like never before. 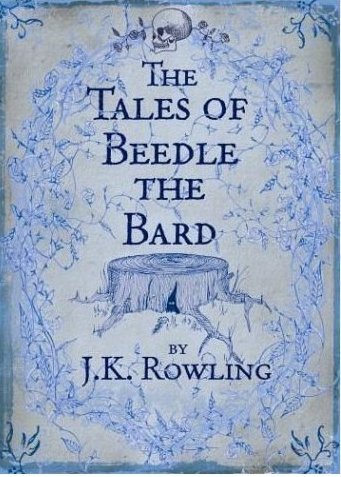 The Tales of Beedle the Bard & Sotheby's Auction Catalogue 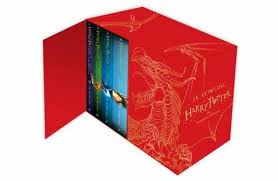 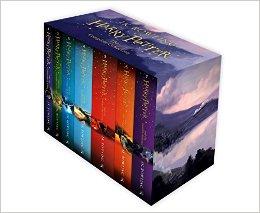 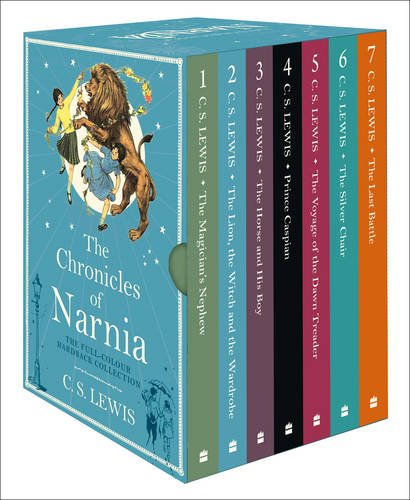 The Millennium Trilogy : The Girl with the Dragon Tattoo/The Girl Who Played with Fire/The Girl Who Kicked the Hornets' Nest (First UK edition-First printing)

By: Stieg Larsson and Reg Keeland(Translator)