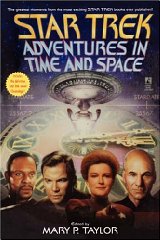 Adventures In Time and Space

Review: It's a concept that shouldn't have worked: excerpts from the best of the Star Trek novels, grouped under such categories as The Crew, Visions of the Future and Aliens, and Allies and Enemies. After all, these segments of Trek narratives were designed to be read in context, weren't they? It's a tribute to Mary P. Taylor's editing skills, however, that this turns out to be a truly delightful volume, with the various extracts chosen so cannily that the final effect is of an exhilarating, world-spanning saga, with each section adding fresh insights. Of course, the segments that grip most compulsively are those by the most authoritative writers (such as Sherman and Schwartz's wonderful study of Spock in Vulcan's Forge and Steven Barnes's adaptation of a TV episode, Far Beyond the Stars. But such is Taylor's skill at picking the best: there are no episodes that are less than rewarding. It's also an intelligent touch to strip-mine the galactic derring-do with passages on the creation of the various TV series and movies. Here again, enthusiasts will find much to cherish (not least in the section by The Man himself, Gene Rodenberry). The final effect of the book, though, is to confirm the continuing vigor of a concept that shows every sign of lasting until the futuristic era it depicts.

Title: Adventures In Time and Space 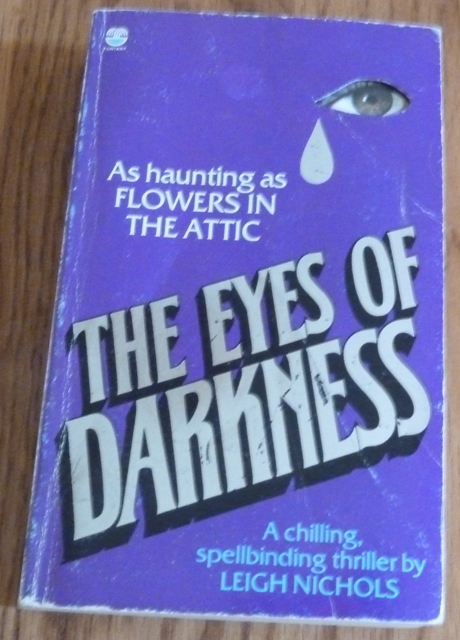 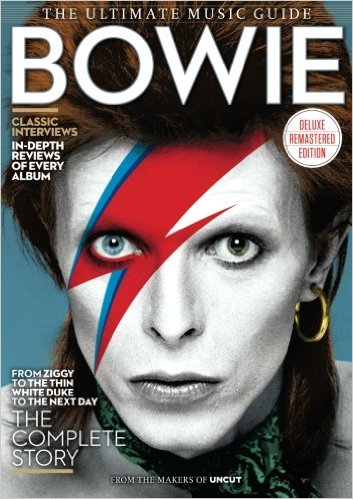 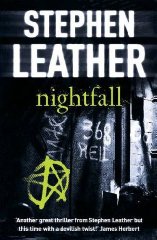 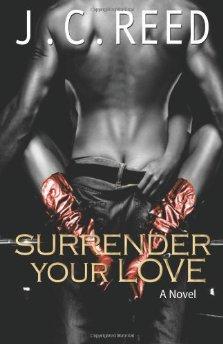 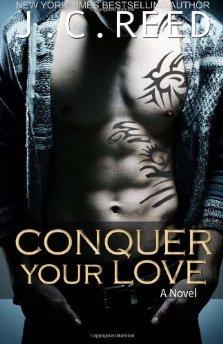 Adventures In Time and Space