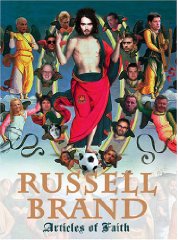 Product Description: This collection of Russell Brand's columns for The Guardian not only follows the drama and tumult of the domestic and international football season but also a season in the life of one of our most celebrated comic talents. Brand chronicles events both on and off the pitch as he travels between Upton Park and Hollywood. In his literary riffings, football legends and newfound heroes brush shoulders with a pantheon of cultural icons. Matches are won and lost, Brand's faith in his beloved West Ham tested, while the palette of company he keeps stretches from Morrissey to Gallagher to Gascoigne and back again. Managerial manoeuvres at Wigan are discussed in reference to Joe Orton and the mysteries of the souks. The departure of Mourinho sparks reminisces of the shapely arse of a previous girlfriend. Love blossoms in the unlikely form of Paolo DiCanio. Arsenal's fluidity and purpose brings to mind yogic coitus of Sting and Trudie Styler. And the fate of his beloved West Ham is seen in parallel with the workings of his legendary libido. 'On what little things does happiness depend' he quotes Oscar Wilde - in football as in life.

The Mime Order (The Bone Season) 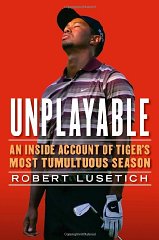 Unplayable: An Inside Account of Tiger's Most Tumultuous Season 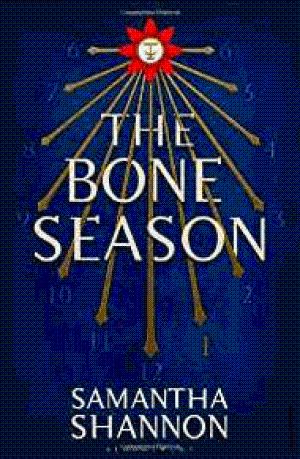 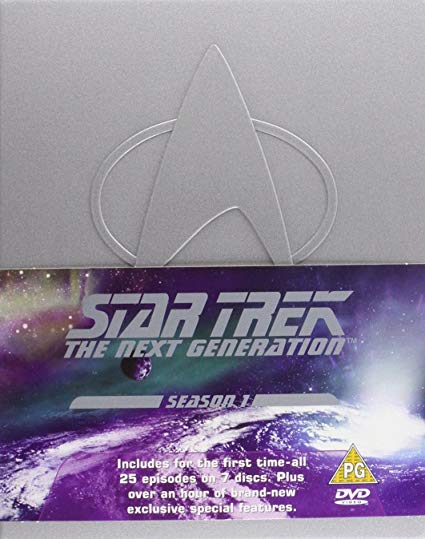 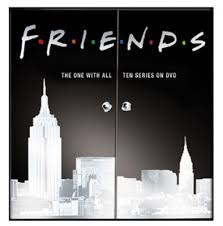 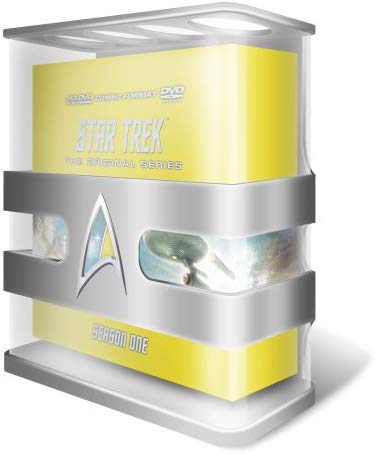 Star Trek : The Original Series - Season 1 Digitally Remastered (DVD On One Side & HD On The Other) [HD DVD] 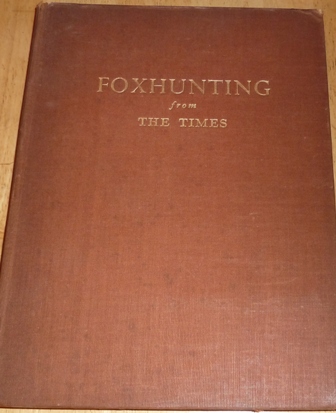 Foxhunting from the Times: Articles by the Hunting Correspondent of the Times

By: The Hunting Correspondent of the Times 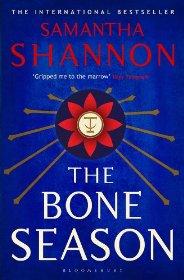 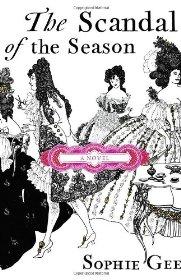 The Scandal of the Season 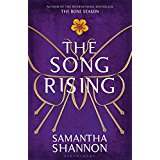 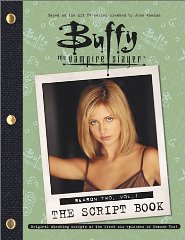