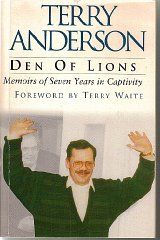 GC.Hodder & Stoughton,1994.First UK edition-first printing(10 9 8 7 6 5 4 3 2 1).Paperback(small nick,crease and light shelf wear on the cover) in GC.Illustrated with b/w photos.Nice and clean pages with a small stain mark and slightly tainted on the outer edges,two stain marks straight down the centre of the page 12 and 13,pages are slightly yellow on the edges.The book is in VGC except for the stain marks.362pp including Foreword,afterword,index.

Product Description: On March 16, 1985, Associated Press's Chief Middle East Correspondent, Terry Anderson, was kidnapped on the streets of Beirut. 2454 days - nearly seven years - later, he emerged into the light. Den of Lions is his memoir of that harrowing time; months of solitary confinement, beatings and daily humiliation. It is a story of personal courage, of brave and unflinching support for his fellow prisoners, but it is above all a love story - Madeleine Bassil, his fiancee, contributes her own chapters to their story, bringing up their child, Sulome, who never saw her father until she was six years old.

By: Michener, James A. 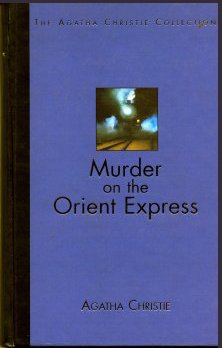 Murder on the Orient Express (The Agatha Christie Collection) 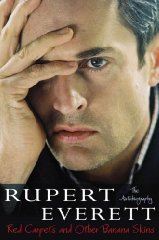 Red Carpets and Other Banana Skins: The Autobiography 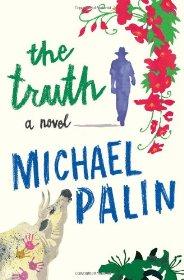 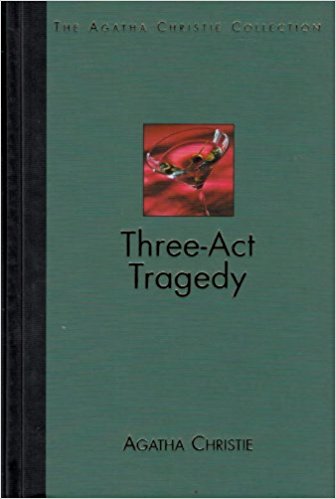 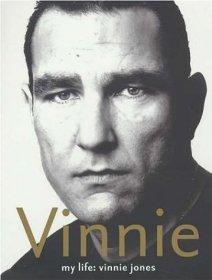 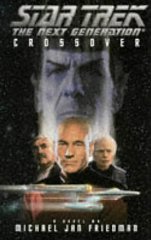 Crossover (Star Trek: The Next Generation) 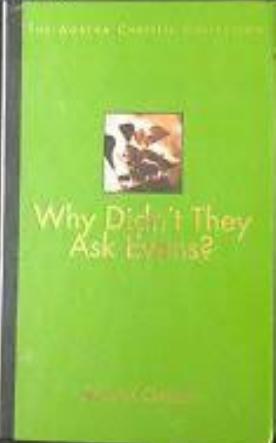 Why Didn't They Ask Evans? (The Agatha Christie Collection) 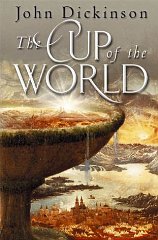 The Cup of the World 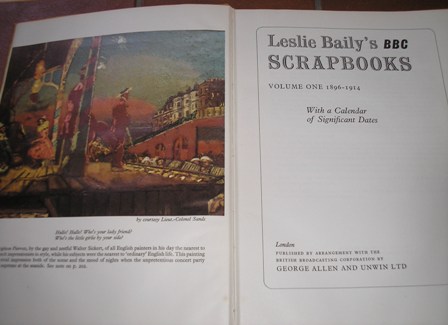 Leslie Baily's BBC Scrapbooks, Volume One: 1896-1914, with a calendar of significant dates