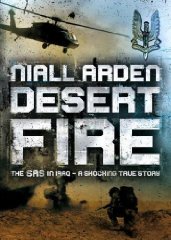 Synopsis: A covert unit of British SAS, US Delta Force, CIA and British intelligence operatives was formed during the build up to the Second Gulf War to carry out top-secret operations in Northern Iraq. Officially they didn't exist. To ensure the stability of Northern Iraq, these men were sent to recruit the Kurdish Peshmerga guerrillas to join the invasion. This ultra-clandestine mission was headed up by Niall Arden, an SAS veteran and black operations specialist. Desert Fire is the extraordinary story of one mission and how his unit was compromised three times - and how each time they managed to escape from an enemy hell-bent on hunting them down. Cornered and desperate, the men of the unit resorted to superhuman efforts to survive as they were thrown into a bloody, mind-numbing close-quarter combat. But even as they fought for their lives, they began to realise they had been sent on a mission that was not all it seemed! 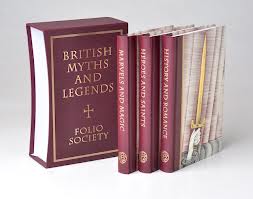 The Chessman: A British Mystery Set in the 1920s (A Jack Haldean Mystery) 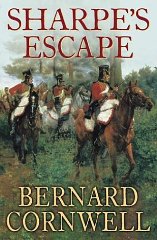 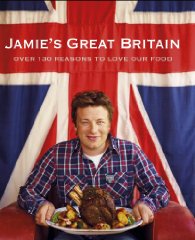 Harry Potter - A Journey Through A History of Magic 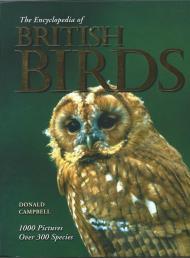 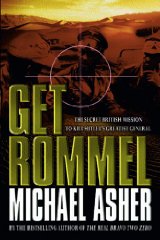 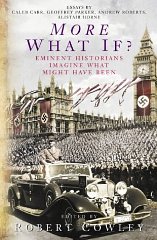 More What If?: Eminent Historians Imagine What Might Have Been 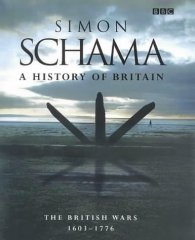 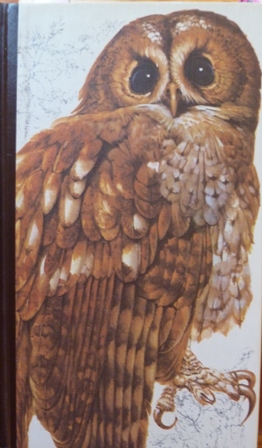 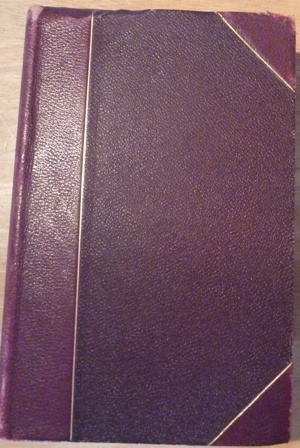 By: Academy, The British