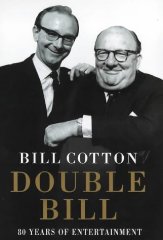 VGC.Fourth Estate,2000.First UK edition-first printing(10 9 8 7 6 5 4 3 2 1).Black hardback(tear on the edge of the front cover,gilt lettering to the spine) with Dj(large tear on the edge of the front Dj cover,crease,nick and scratch on the Dj cover),both in VGC.Illustrated with b/w photos.Nice and clean pages as new with a small nick on the edges,small pencil mark impression on the first page of the book.The book is in VGC except for the two tears on the cover and Dj cover.280pp including index.Price un-clipped.First edition.

Product Description: Packed with anecdotes, sparkling insights into the changing nature of show business and the turbulent world of the BBC, and boasting a glittering cast-list, Double Bill is a fascinating read, unashamedly nostalgic and often hilarious. It is also the intriguing story of a unique relationship between two of the most successful men in the British post-war entertainment. Double Bill is the revealing story of the legendary band leader, Billy Cotton and his namesake son, Bill Cotton Jnr who became Managing Director of BBC Television. One, a star performer who for decades was a national institution, the other, a talent spotter, TV producer and impresario who introduced to television many of Britain's biggest stars and best loved shows. In his hugely entertaining autobiography, Bill Cotton not only looks back on these golden years, but on the loving relationship with another Bill -- his father, the enormously popular and much loved band leader Billy Cotton. For it was during his childhood that Bill Jnr first experienced the thrill of showbiz, and encountered, in the heyday of variety, such stars as Will Hay, Max Miller, Tommy Trinder and Laurel and Hardy. And it was the charismatic Bill Sr who introduced his son to Tin Pan Alley and the music business, starting him out on a career that would later see him producing hit TV shows Six Five Special and Juke Box Jury and creating Top of the Pops. A high point of his producing career was being responsible for the Billy Cotton Band Show, he even took over the band for theatrical appearances when his father fell ill -- despite not being able to read a note of music. 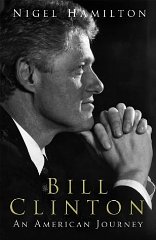 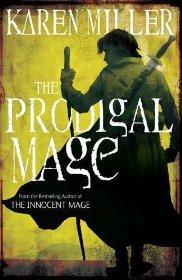 The Prodigal Mage: Book one 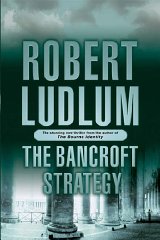