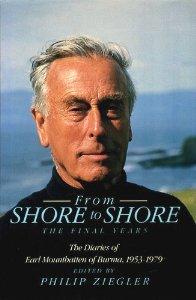 By: Burma, Earl Mountbatten of

From Library Journal: Thanks to his role in the transfer of power in India along with the tragic circumstances of his death, Mountbatten's is a name which is widely known. Still, he was a man of many parts--diplomat, soldier, socialite, international traveler, family man, and most of all an individual who was eternally curious concerning the world about him--and the publication of the diary he kept while traveling adds immensely to our understanding of Mountbatten and his milieu. Ziegler, an accomplished biographer who has edited previous volumes of Mountbatten's diaries (three volumes, 1990, David & Charles/Trafalgar Square) exercises a light but useful hand in making this final volume available. 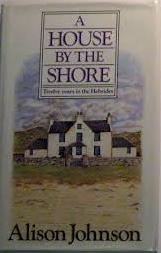 A House by the Shore: Twelve Years of the Hebrides(Signed) 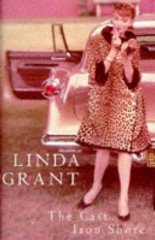 The Fatal Shore The epic of Australia's founding 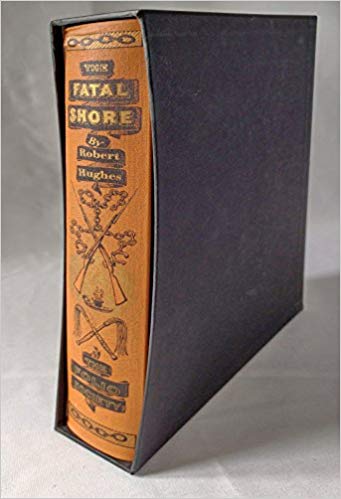 The Fatal Shore: A history of the transportation of convicts to Australia, 1787-1868