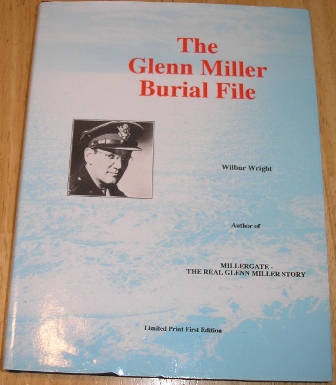 Book description: On Friday December 15th 1944, three men waited on a misty Bedfordshire Airfield for the C-64 Norseman single-engined plane which would take two of them to Paris. Flown by Flight Officer John Morgan, it came down through low cloud and driving rain, took on board band-leader Major Glenn Miller and a USAAF Staff Officer, lt. Col. Norman F Baessell. Minutes late, the tiny plane scudded down the rain-swept runway into the overcast and disappeared forever. This account was related by the third man, Band Officer Lt. Don Haynes. For 40 years no one thought to doubt his story why would he lie? But there were many discrepancies. His bad weather was contrary to official Met records and PRO documents show the airfield R.A. F Twinwood Farm, was closed to all flying that day. He made many errors in flight times, distances, departure and destination airfields, insisting the plane was bound for Paris Orly. But the official Missing Aircrew Report stated Paris Villacoublay, whilst the pilot s orders show his destination as Bordeaux in Northern France! After MILLERGATE was published, even more startling evidence emerged. According to one living witness, Glenn Miller was seen in a Paris bar the same day as the Norseman was reported missing and by another witness at a celebration party in honour of Eisenhower s promotion the day after the Norseman was lost! ! ! ! Strangely, the mysterious Lt. Col. Baessell may have survived the war to draw pension! His Veterans Administration Pen 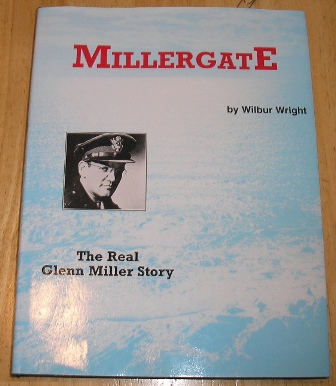 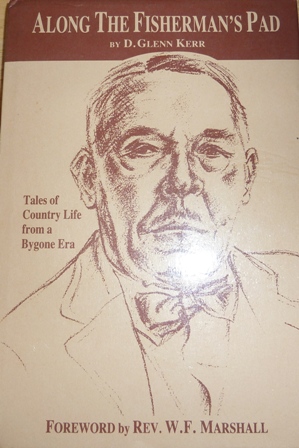 Along the Fisherman`s Pad (Signed) 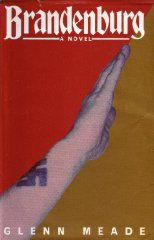 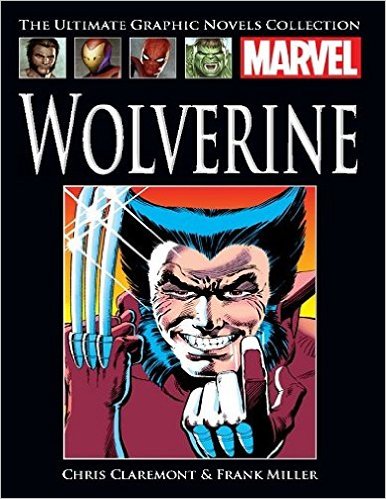 By: Miller, Chris Claremont and Frank 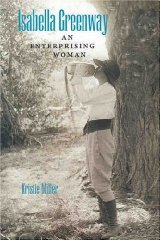 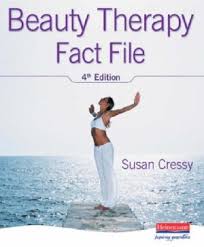 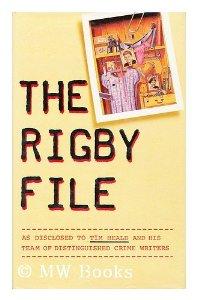 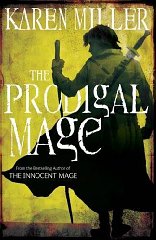 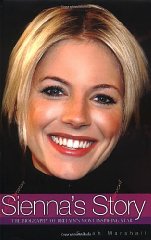 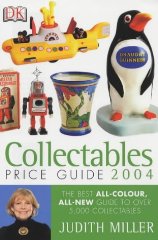